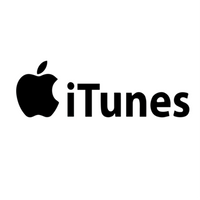 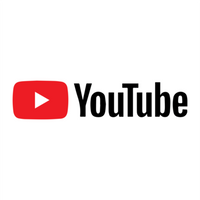 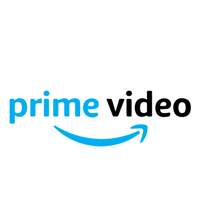 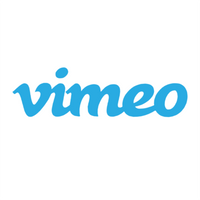 The wait has been long, but hopefully it will be worth it!

Coming this October to select theaters around the country: Santa Fake. It's Damian's first feature full-length film—and he's the lead!

"Pat Keeley, an orphaned and undocumented Northern Irish immigrant, has made his way to NYC where he is taken in, unwittingly, by a crime boss. When asked to deliver two mysterious briefcases, naive Pat ends up at the wrong destination: Santa Fe, New Mexico. Finding a job as the shopping mall Santa Claus, Pat hides in plain sight from both the authorities and the gangsters he is trying to evade. As Pat gets wrapped up deeper into the spirit of Christmas and his role as Santa Claus, he finds the phony white beard and big red suit are more than just a disguise, but his destiny."

Don't worry: if you can't make it to one of the select theaters (below), you still will be able to see the movie! Santa Fake is currently available for preorder on iTunes Movies. Preorder now!

Stay tuned for details on more ways you'll be able to watch, online, streaming, and on DVD!

Santa Fake will be showing in the following theaters from October 4 through 11, 2019.

See the official Santa Fake trailer below! And be sure to visit and subscribe to Damian's YouTube channel!

There are rumors out there of a Santa Fake soundtrack ... are the rumors true?? You'll have to wait and see ... but to be sure you're in the loop about any upcoming Santa Fake or Damian McGinty news be sure to join Damian's mailing list today! Sign up here!

Santa Fake In the News!